No Hoof, No Horse: Supplementing with Biotin and Methionine can Help Strengthen from the Inside Out! 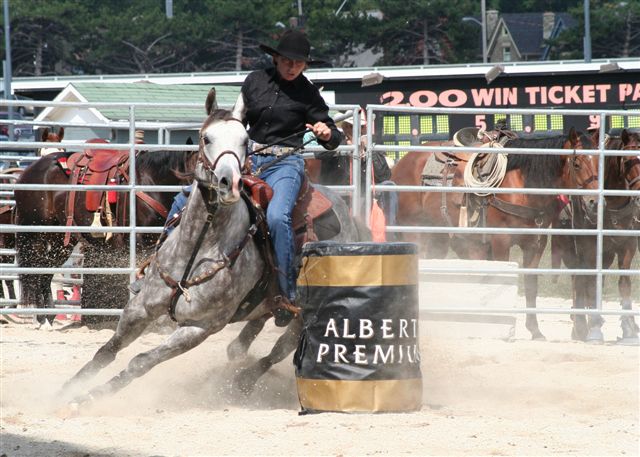 It’s an old horseman’s saying: “No hoof, no horse.” Sounds dramatic – call the smithy! But the fact remains that many horse owners don’t have a clue about what holds up our equine companions. We feed them carrots and brush them and ride them and tell them all of our secrets, and then we hope that their hay and grain is enough to keep them otherwise healthy.

Let’s have a quick tour through the anatomy of a horse’s hoof, so we can have a greater understanding of what it is and what it’s not.

A horse’s hoof is composed of several parts, and encased in the solid hoof wall that we’re most familiar with seeing. The hoof wall is composed mainly of keratin, which is essentially the same substance as human fingernails. (When our blacksmith comes through, we say the horses are getting their pedicures done today!)

If you pick up the hoof and look underneath, you’ll find a V-shaped spongy section called the frog, which has many functions, but basically acts as a shock absorber and helps pump blood back up the horse’s legs. Around the frog is the sole, which is also not as solid as the hoof wall. Inside the hoof’s hard (wall) and soft (frog and sole) exterior are three bones (coffin, navicular, and short pastern), some cartilage to keep them from rubbing together and two tendons to keep them moving. It’s important to know that the hoof isn’t just one solid bone or cartilage mass – it will change the way you look at it and care for your horse.

Now that we know that there are several moving parts going about their business inside the hoof, the “finger nail” of the hoof wall becomes a much more important piece of the structure to keep healthy and strong.

As with your nails, the best way to keep the hoof wall healthy is through a healthy diet rich in biotin. The hoof wall isn’t that great at absorbing moisture (the sole and frog are better for that), so when we apply various creams and polishes to it, it’s similar to putting polish on your finger nails – it might look good for a while, but it won’t improve the overall health of your nails.

Biotin is a b-vitamin that’s naturally produced and ingested though leafy green vegetables – such as alfalfa, and kale (who feeds their horse kale??), oats, soybean meal, alfalfa, rice bran, and molasses. However, any changes in the environment during growing season, or processing of the feed will effect the bioavailability of the biotin in the feed.

Methionine is an essential amino acid that can be found in its highest naturally occurring concentration in food sources such as eggs, Parmesan cheese, and Brazil nuts (not foods recommended for horses!).

Supplementing with a multivitamin that contains both biotin for healthy hoof growth and methionine to ensure the adequate absorption of the biotin has been shown to drastically improve the strength and durability of horse’s hooves.

Bearing in mind that hooves grow slowly and can take up to six months before results can be seen in the form of new growth, when the results do come in, there’s not much room for debate – biotin and methionine together make hooves stronger!

There’s another old saying that’s not restricted to old horsemen, “An ounce of prevention is worth a pound of cure.” A well-balanced supplement along will go a long way to enabling you to share many years of carrots and secrets together.